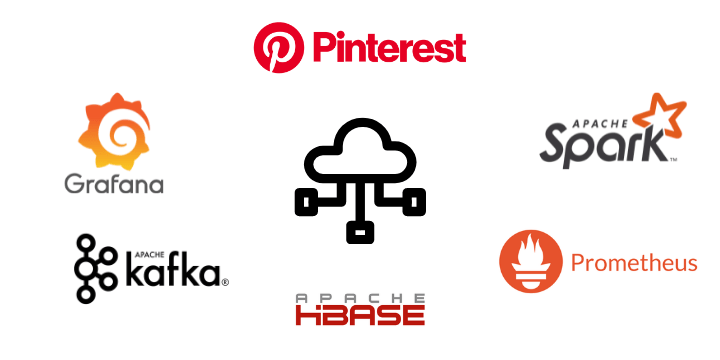 Every day, Pinterest runs thousands of experiments to determine what features to implement to improve the experience for their 454 million users and drive business value.

From deciding which layout to use for the homepage, to which pins to recommend to users, to the placement of buttons in the interface, Pinterest rely heavily on A/B experimental testing to make data-driven product decisions.

Billions of records are processed for the daily 10 a.m. deadline so that teams who depend on experiment results can hit the ground running and make well-informed decisions (Wang C.,2017). At the heart of what’s required to do this is a reliable and scalable data engineering system.

Billions of records are processed for the daily 10 a.m. deadline

Between 2015 and 2017, Pinterest’s user base grew from 100 million to 150 million. In that same period, the number of running experiments doubled. This rapid growth meant that the legacy system, which used Hadoop to process data stored in Hive, reached its life expectancy and couldn’t process data in time for the daily deadline.

Pinterest needed to revamp their legacy experimentation data pipeline into one that could handle the load and scale beyond.

There are three main requirements the system needed to meet:

So how did Pinterest design a system to meet these challenges in 2017?

They used the Lambda architecture methodology, composed of three layers; the batch layer for batch data processing, stream layer for real-time data streaming and serving layer to serve the data to an analytics dashboard.  In Lambda, each layer uses a different technology stack and each provides data to the serving layer - in this case, a Grafana dashboard.

The main benefits of the Lambda architecture are:

The batch processing layer allows experiments on historical data on an ad-hoc basis using the analytics dashboard while the real-time layer provides up to date metrics, monitoring capabilities, data drift alerts and notifications of failure to ingest data.

One issue with the Lambada architecture is that each pipeline in the system requires its own codebase. Since the implementation of this in 2017, a more popular architecture, Kappa, has been developed that solves this by using the same technology stack for both pipelines. Pinterest has likely adopted the Kappa architecture. 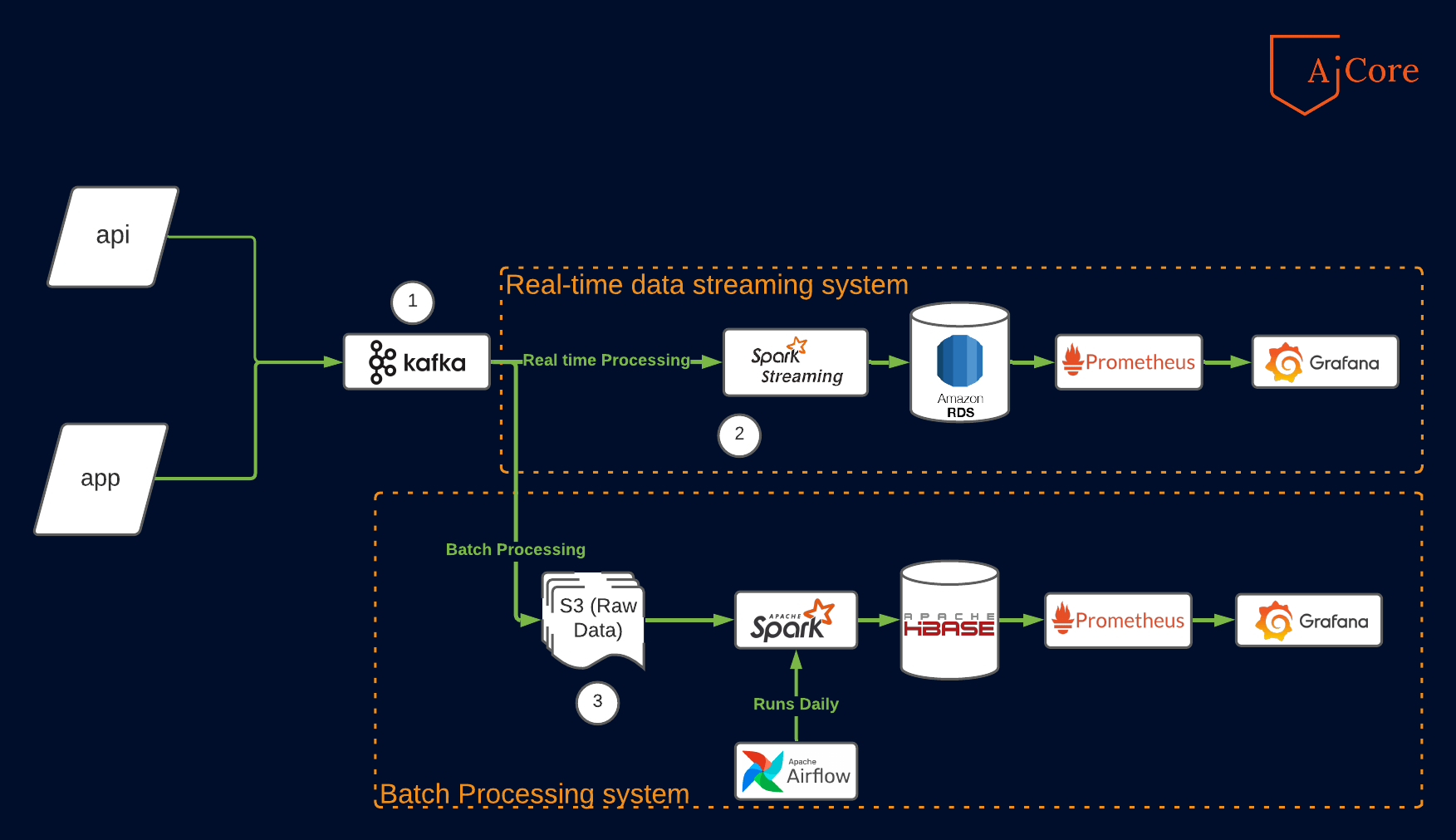 The first two applications the data flows though are Apache Flink and Kafka. They communicate with each other using a read committed mode, which reads only events that are checked to be valid. If the value is not committed due to Flink malfunctioning, the events will not be read, and Kafka will wait until Flink recovers. This process ensures Exactly-Once-Semantic processing is met across the whole system.

There are three other technologies used in the system:

This pipeline design meets the three main criteria; being able to serve metrics in real-time/batch, for a huge and rapidly growing userbase, and with the ability to extend the system.

The addition of Spark and its in-memory processing capabilities allowed Pinterest to reduce the time taken for experiments to run, from an average of four hours to well under two hours. This improvement in processing time allows teams to make decisions faster and run more experiments as a result.

The implementation of batch and real-time processing allows them to make quick and effective decisions on both historical data and the real-time incoming data. This leads to a more robust, versatile and easier to debug pipeline.

You could be our next
success story

AiCore is a specialist Ai & Data career accelerator.
We deliver an immersive programme that will launch your career in Ai & Data at supersonic speed.

Thanks for downloading the brochure!

We've sent you an email with our brochure attached.
If you can't find it, make sure to check your junk folder.

Close
Oops! Something went wrong while submitting the form.